Microblading is one of the most popular permanent makeup treatments out there. It is typically used on eyebrows to create, enhance or reshape their appearance. Sometimes it is considered a form of eyebrow tattoo, though unlike most tattoos, it is almost undetectable when done right and can last around 12 months.

A hand held tool is used to make hair like strokes in the skin which are then implanted with pigment to make the appearance of brow hairs. This procedure gives the eyebrows a natural, darker, fuller and more groomed look that best matches the client.

If one or both eyebrows are experiencing hair loss, it could be due to a medical condition, medication, infection, hormonal changes, an overactive immune system, nutritional deficiencies, physical trauma, or emotional stress. Scalp micropigmentation is a solution to all these hair loss problems. 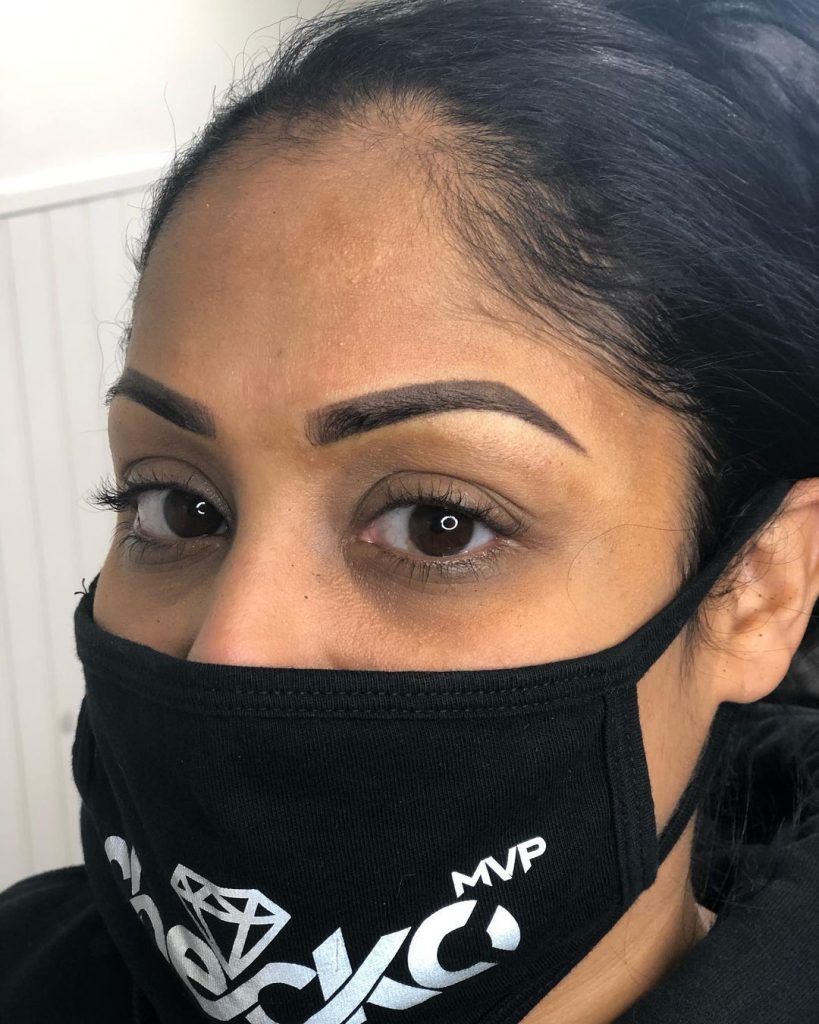 What Are The Benefits Of Microblading?

Microblading is considered as one of the safest and effective treatments available to make  eyebrows almost perfect. Here are some of the benefits 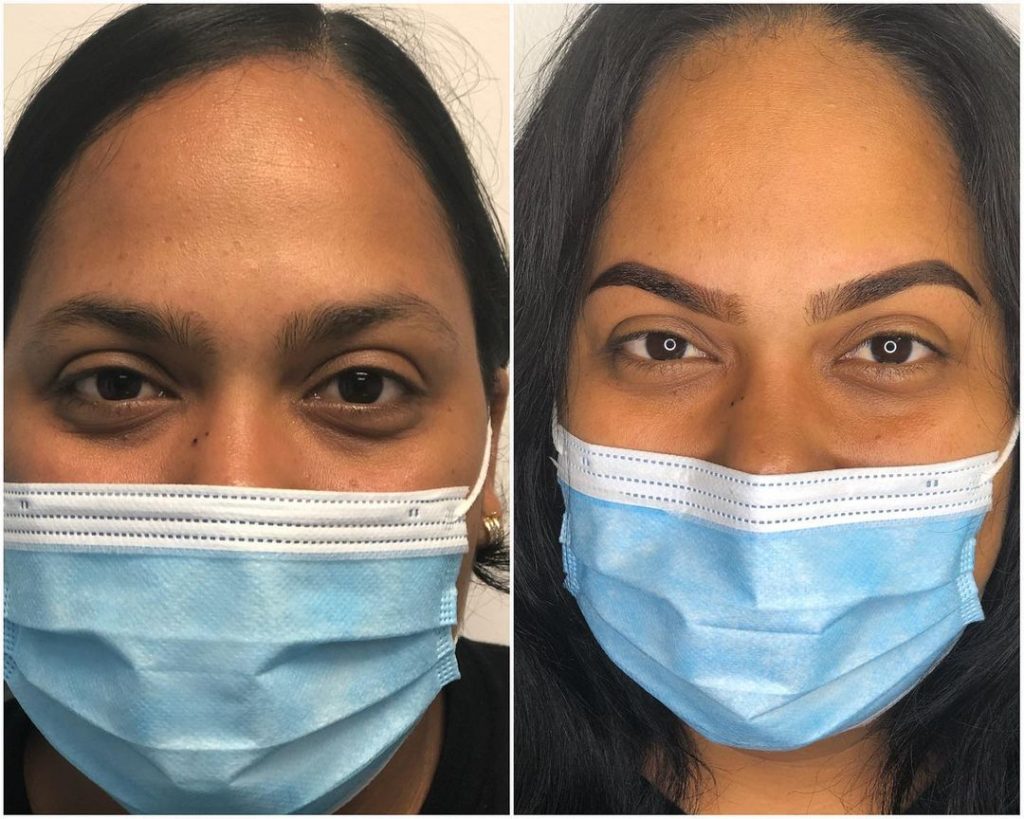 If you have any questions fill out the form below to get in touch with us and book a free consultation, speak with our experts to go through your needs and find out how we can help you.

For our latest offer:

Send over your email address below and we’ll keep you in the loop with our latest specials!